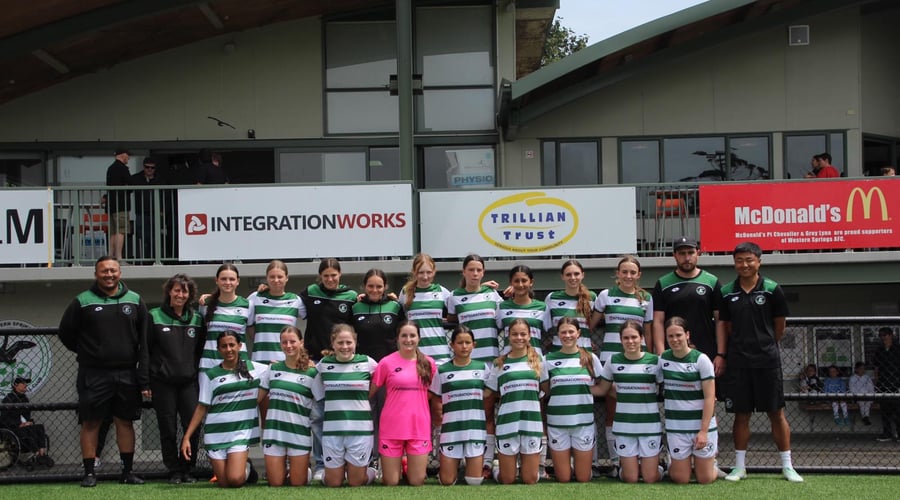 Last weekend brought a close to the NYL competition. The girls hosted Eastern Suburbs in an 8 goal thriller! Suburbs struck quickly twice before Maia Lythe bagged a brace and a Gemma Kelly rocket sent Springs in at halftime 3-2 up. Suburbs came out firing grabbing two more goals in quick succession to regain the lead. In a seesaw battle late into the second half, Sienna Makwana equalised to make it 4-4.

Well done girls, hold your heads up high you’ve done yourselves and the club proud!

Thank you to all the players, supporters and coaching staff for all your hard work and commitment throughout the campaign.