Emma Pijnenburg and Kitty Jacob selected for NZ U20 Squad 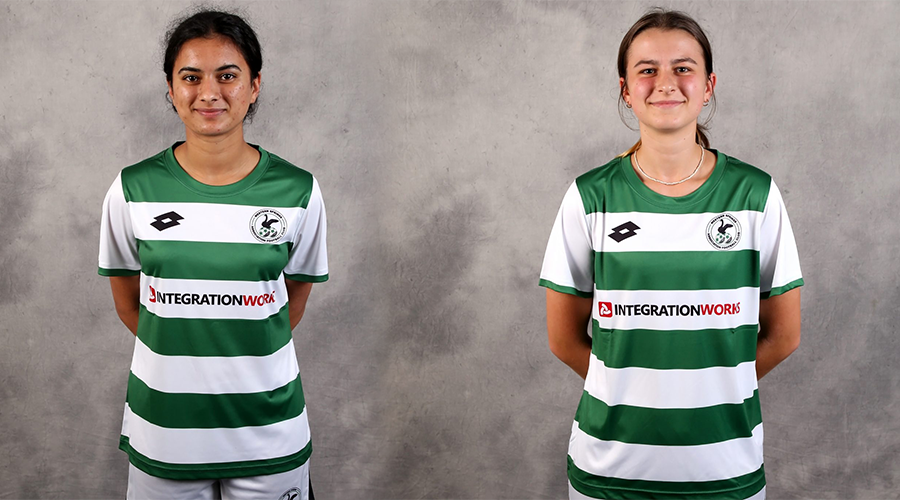 A huge congratulations to our Women's Premier players Emma Pijnenburg and Kitty Jacob for being selected in the New Zealand U20 Squad!!

They are currently in Canberra for a two match series against the Australian U20s in preparation for this year's U20 FIFA World Cup, due to be held in Costa Rica in August!  On Wednesday 6th April, the NZ team lost 5-1 in their first game, with Kitty starting and playing the first half of the match.

Rene Wasi, daughter of WSAFC club coach Maurie Wasi, has also been selected in the squad and started Wednesday's match.

The team's second match is on Sunday 10th April, Kick Off at 4pm NZT.  Tune in to Football Australia's YouTube channel to watch live!