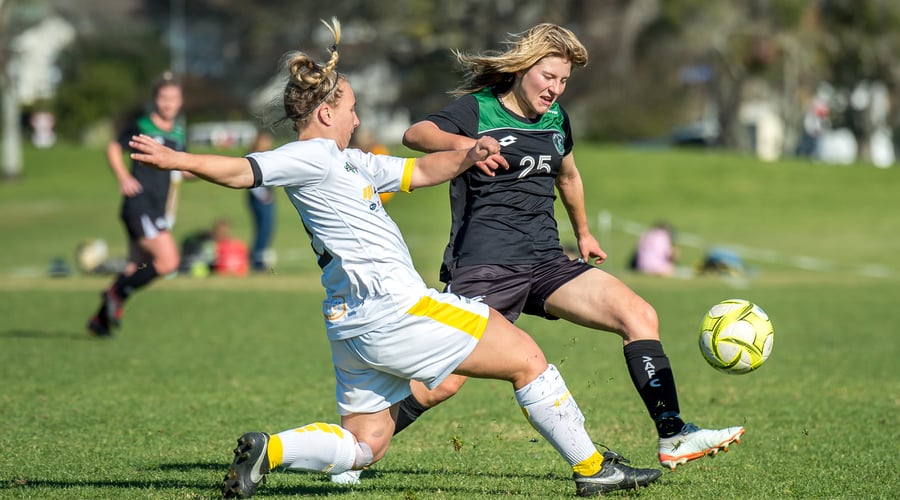 A massive congratulations to Women's Premier player Lara Colpi who has been selected for the NZ Women's U17 Team for the upcoming FIFA U17 Women's World Cup in India this month!

Lara is in her 4th season at Springs, having progressed from our Mixed 14th Conference and 15th Metro teams into the Women's Premier Team last season at the age of 15! In the past two seasons, she has cemented herself in the Women's Premier team and just last weekend, became Western Springs AFC's youngest ever scorer in the National League!

Here's what Western Springs AFC's Head of Women's Football, Ryan Faithfull had to say on Lara's selection "I'm excited for Lara and the Colpi family. Lara has worked hard for this achievement and has been a stand-out player for Western Springs in the build up to the World Cup. We're looking forward to supporting her through the event."

Well done Lara, we look forward to supporting you and the New Zealand team at the World Cup!